Where in the World was Ciel?

By TrilliumApril 3, 2015Staff, Where in the World? 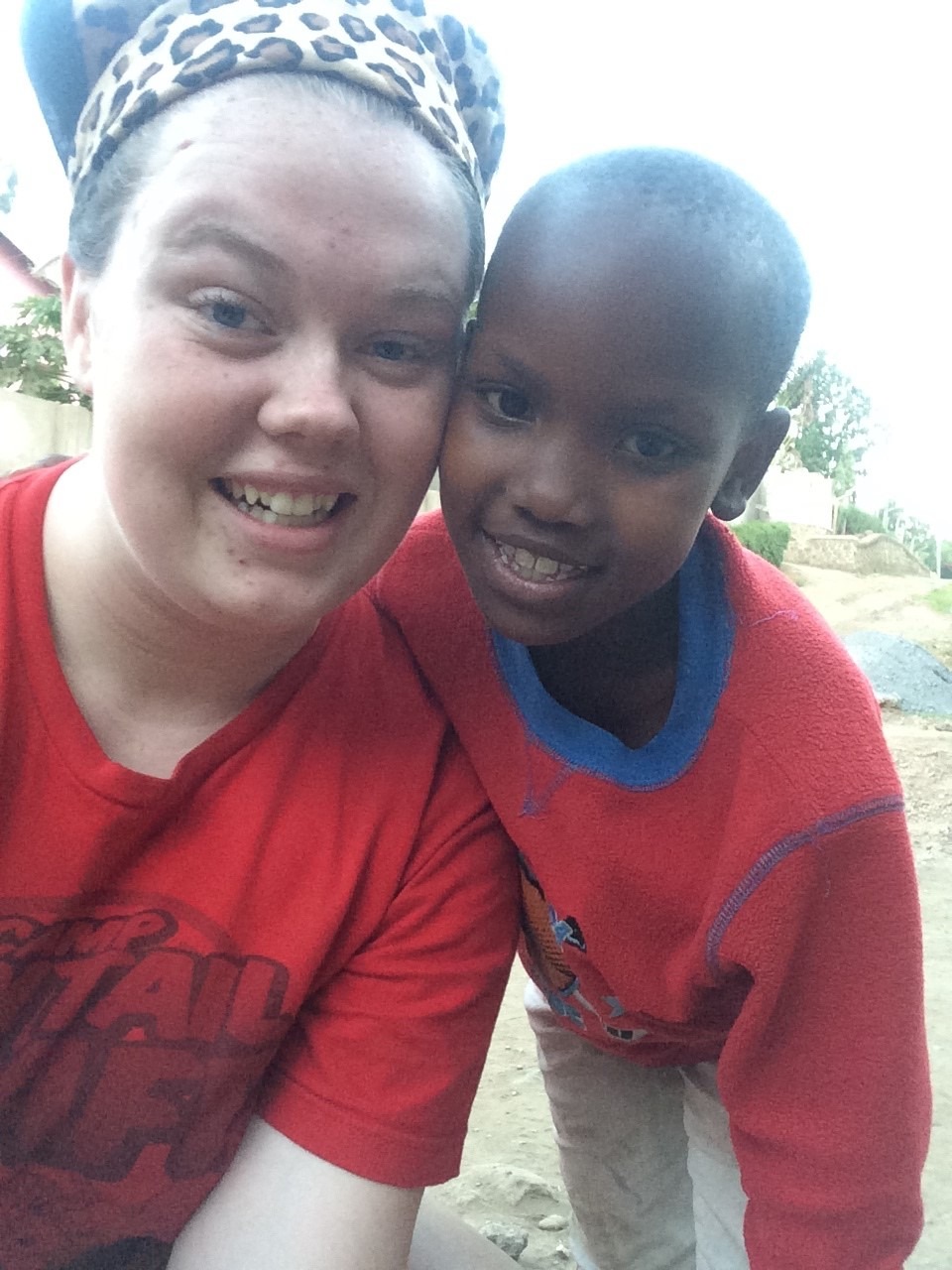 Jambo marafiki! I’m sure you are all thinking, “What on earth is Ciel talking about?” after reading that. Well, that is “Hello Friends” in Swahili! In the beginning of March, I had the opportunity to travel to Tanzania, Africa! I worked in an orphanage for two weeks as well as did a short three day safari through three different National Parks.

The orphanage I worked at is called Tumaini Children’s Foundation and it is located in a small village called Usa River which is in the Arusha region of Tanzania. Most of the children who live there are truly orphans and some are in the care of Tumaini because it is safer for them to be there than in their home. Although it is, by definition, an orphanage, it is more like a home with 25 kids running around having a great time. The kids go to school every day at the best private school in the village. They eat full plates of food every meal and do lots of things to help out around the house (like duties!). On the weekends, they usually go to the local football field (soccer) and play for the afternoon then come home, eat dinner and watch a movie! 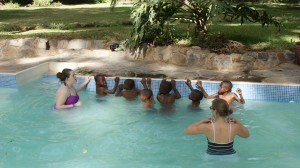 When I was there, I brought a new set of skills that they have never had before. I am a swimming instructor here in Canada and with the help of an amazing man named Oddo, we were gifted the use of a local pool so that I could share the skill of swimming with nine of the boys there! After school, I took them to the swimming pool and taught them how to swim! Due to their lack of experience in the water, the first few days were quite interesting. Most of the boys would sit on the side because they were afraid, and water is scary when you aren’t used to it! We worked on being comfortable in the water and becoming confident walking around in it, blowing bubbles and dunking their heads under water. After a few days, most of them became comfortable in the water and we were able to start learning some skills such as floating and kicking. By the end of the two weeks, they were all comfortable being in water and they had all gained skills that could save their lives! 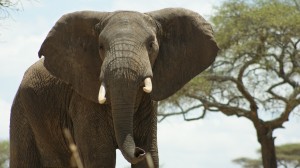 At the end of my trip, I went on a safari for three days! I travelled with another volunteer, a driver and a tour guide (who is a Tumaini child and has started a safari company). We started our trip at Tarangire National Park where we saw zebras (A LOT of zebras), elephants (including one that was angry and chased after our truck), impalas, giraffes, monkeys and baboons. The next day we went to the Ngorogoro Crater Conservation Area. On the way into the crater, we stopped at a village of Maasai peoples. They greeted us with a song and dance. We visited with them and learned about their culture and their way of life. We visited the school in their village and went inside their huts to see how they live. It was very interesting to see how primitively they live yet they are so happy with the way they live and what they have. We travelled into the crater and I was shocked to see the difference in vegetation when comparing it to Tarangire National Park. The difference was there was NO vegetation in the crater, no trees, no bushes, very little grass. There were just a bunch of animals roaming around. We saw a few new animals there (wildebeest, buffalo, ostrich, and A LION!!). We were doubtful that we would see a lion because we hadn’t seen one on the first day, but after some praying and having lots of faith, we finally saw one on our way out of the park! Our last day was at Lake Manyara National Park where we saw all the same creatures as the other days. One of the major differences at Lake Manyara was that it almost looked like a rainforest! It was a drastic change from the previous day! 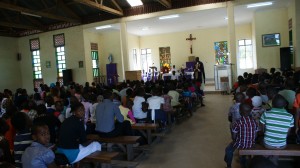 Religion is a large part life in Tanzania. Almost everyone is religious, whether they be Catholic or Protestant or Muslim or Hindu, it is a day to day practice. This made me very happy to see because I did not feel as if I needed to keep religion hush hush. I prayed with the children every night and sang camp songs with them! I even tried singing Siyahamba with them (although the corrected my pronunciation on a lot of things!). I was so happy that I could share my love for God with the children!

All in all, my trip was an amazingly fantastic experience. I learned so much about the culture of Tanzanians, the way of the Maasai people and the impact that one person can make on the world. I believe that those children at Tumaini are all gifts from God and have their own special thing to share with the world. They have touched my heart forever and I can not wait until I can go back and see them again!