What I Missed Most about Having Campers at Kintail 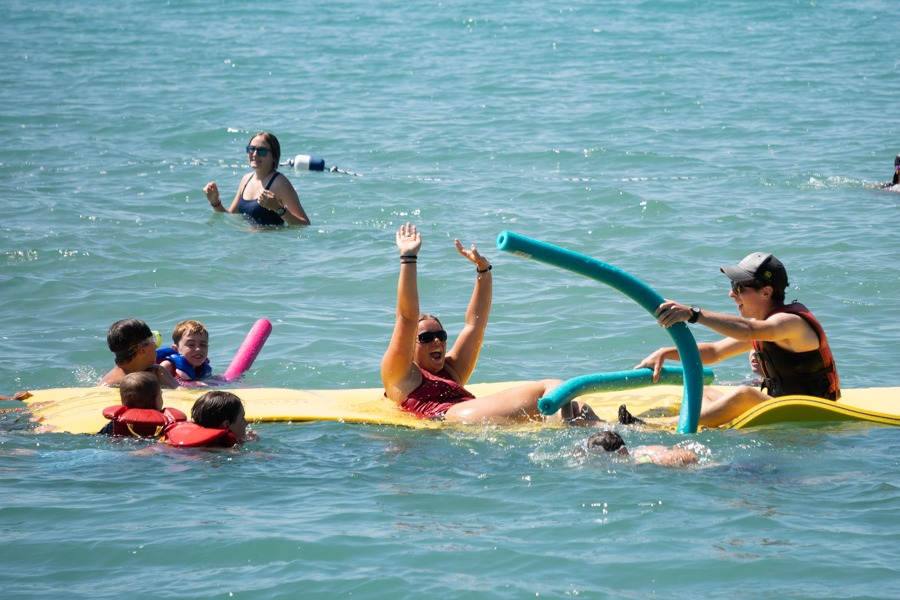 Like the rest of the world, 2021 was a summer like no other here. I arrived at Kintail in early May to begin my fifth summer on staff. Ontario was still firmly in the grips of our third wave. As the spring went on, we learned that we would be able to have day camps in addition to our AWA family retreats. Being able to welcome back both day campers and summer counselling staff has truly been a blessing. It was clear that kids needed camp. And, likewise, camp needed them. The magic of Camp Kintail is made by the campers.  There are so many things I missed about having campers on site. 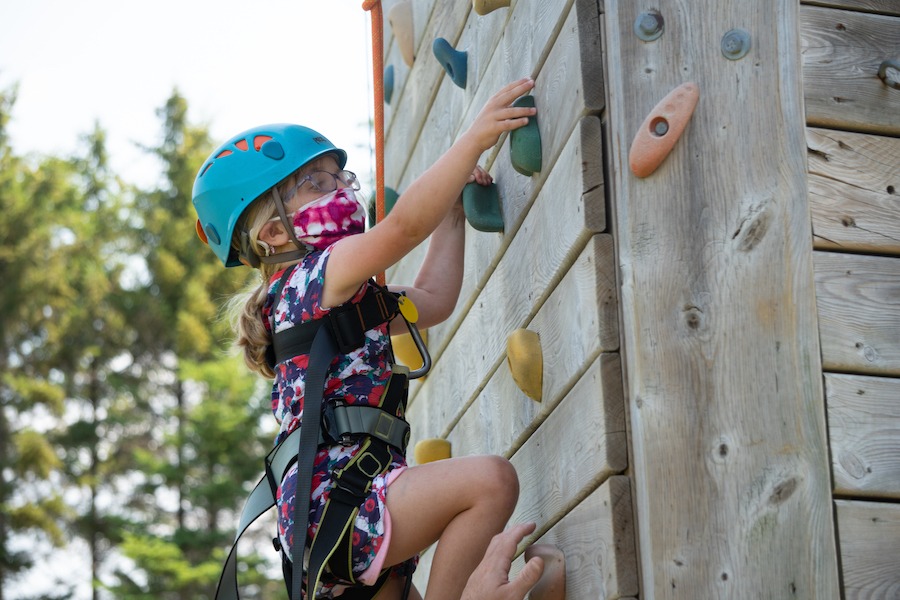 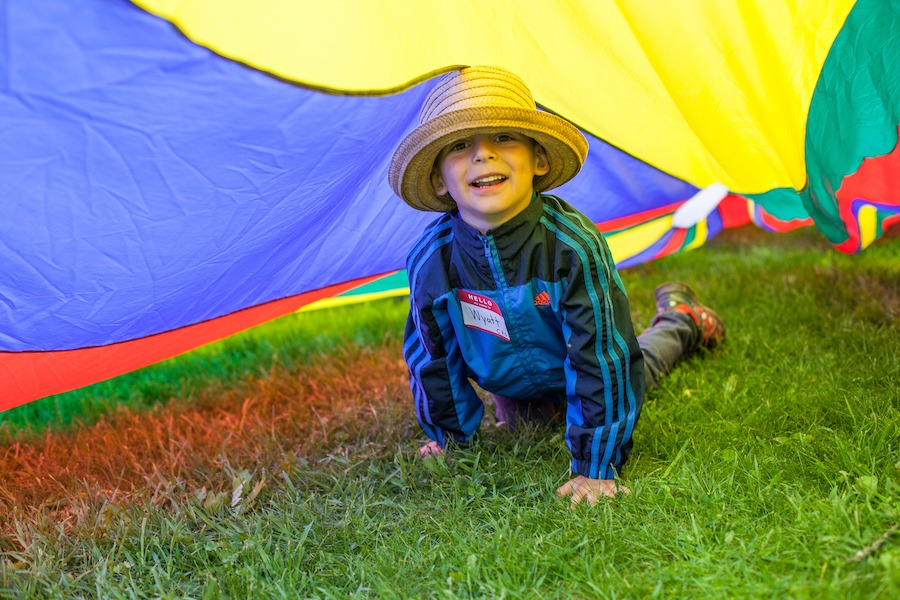 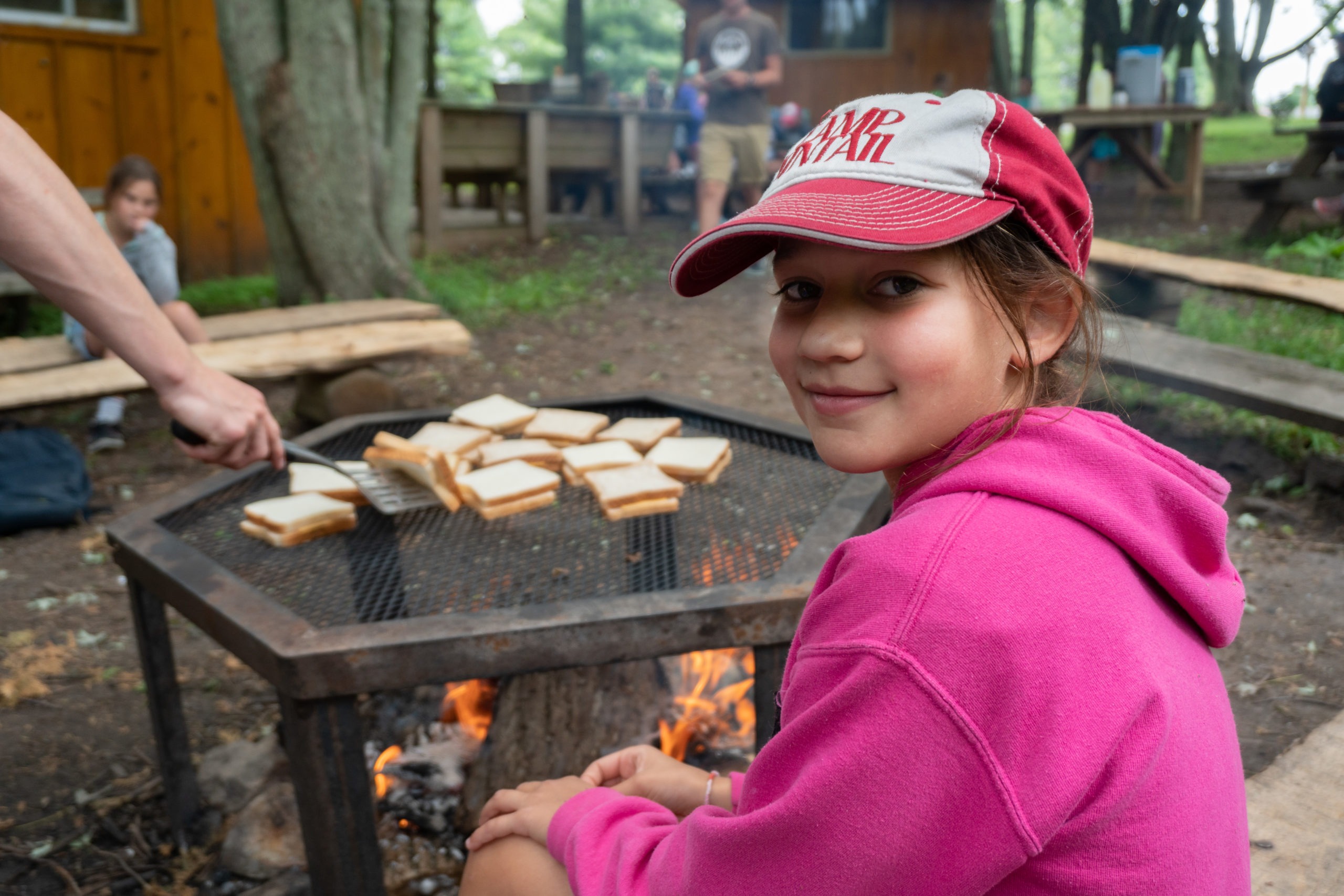 The first day of camp is always so exciting. It is wonderful seeing all the old and new faces. As campers come down the lane and through the gate, I always think back to my first time coming to Kintail and how exciting and unique that felt. There are always the extroverted, out-of-their-shell, knows-all-the-counsellors’-names campers. Then, there’s the shy, apprehensive campers who aren’t too sure about the world they have walked into. It is amazing to watch them all grow into themselves and into new friendships throughout the week.

It is also great watching a cabin grow and bond through adventure elements (our new Plus Whale Watch was a big hit this summer!). This is often a time when those quiet voices are the loudest, and an adventure element can be a real turning point in the week for them to come into their own. I also love when I see campers step up to be leaders in their cabin. This summer, our day camp groups had a larger age range than in a normal summer (because of cohorting and public health regulations). So, it was always great to see an older camper step back to help out a younger camper. I found that the older campers took great initiative that they ordinarily wouldn’t have gotten the chance to take. We certainly saw the makings of many future Kintail staff members this summer! 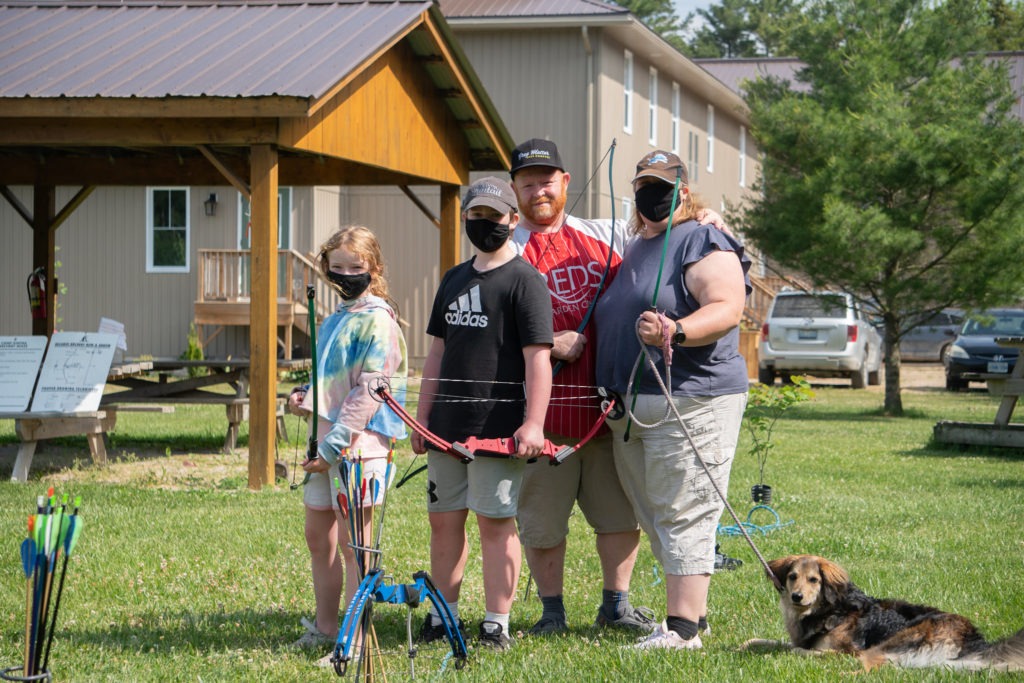 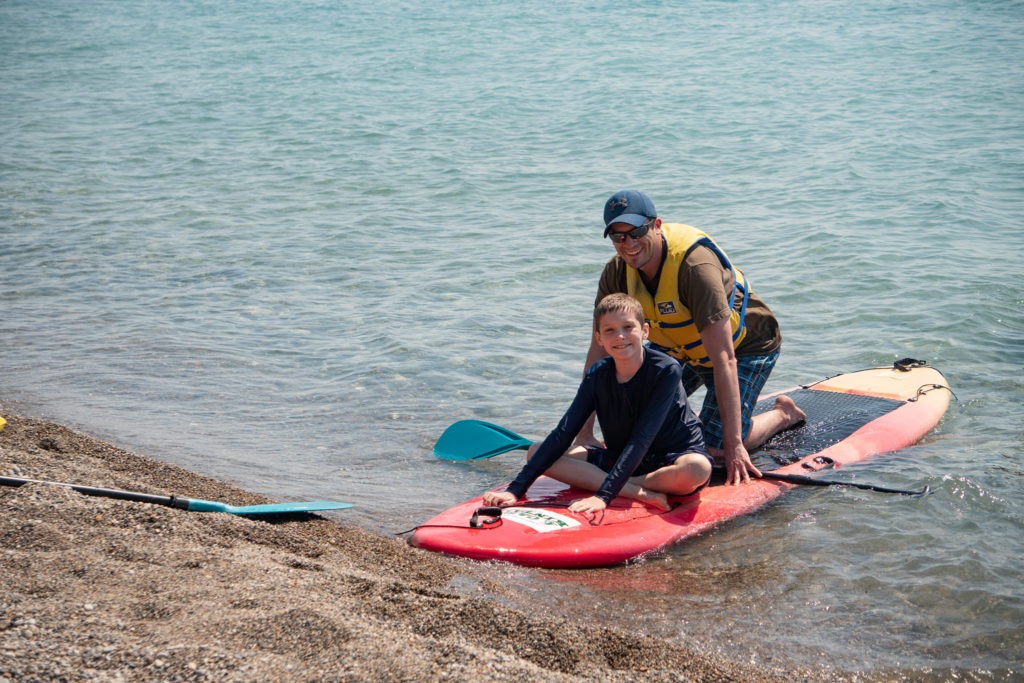 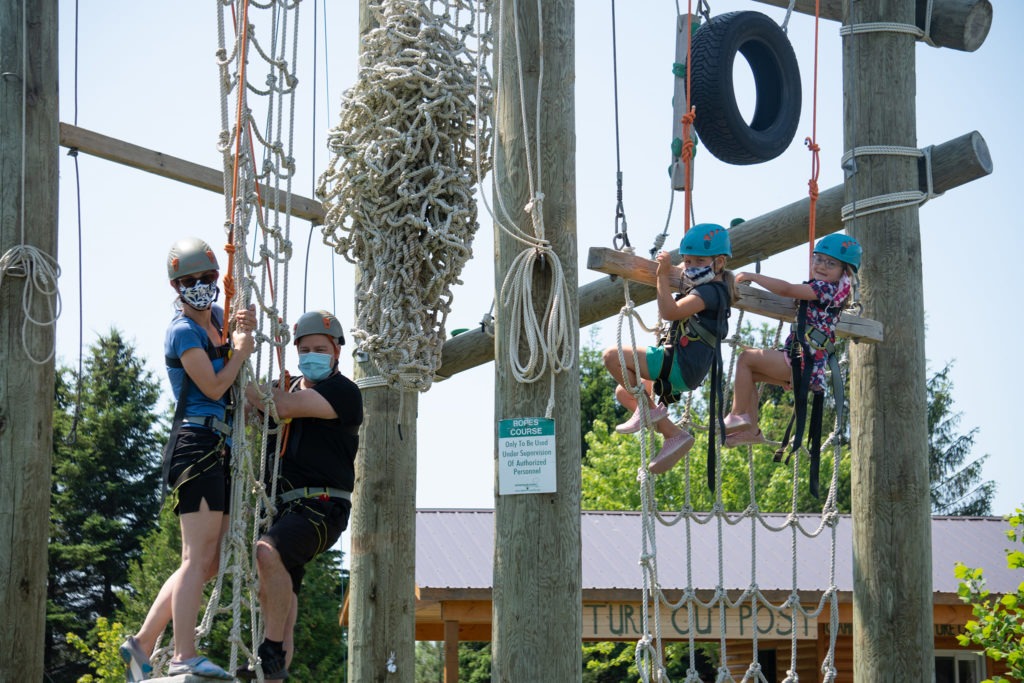 A part of our AWA retreats this summer has been the return of campfires! It is no secret that singing songs around the campfire is one of my favourite parts of camp. It has been great to share the joy of the Kintail campfire songbook with families and staff, new and old…especially after a year of silence around the Meadow. 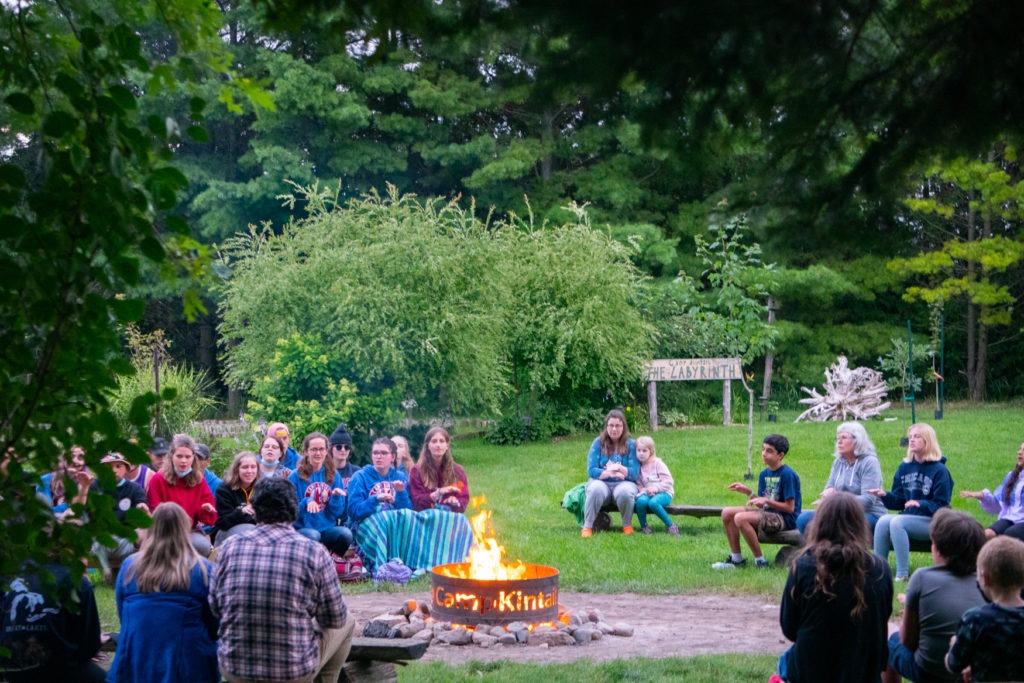 Overall, though, the biggest reward of this summer has been watching campers get outdoors and interacting with other campers again. It became very apparent in the last year and a half just how crucial this is for children. Especially at the start of the summer, it was clear that there would be growing pains for some. They had to essentially re-learn how to be part of a team again. But the growth I could see in group dynamics as weeks progressed was enormous. It is always rewarding to see campers who initially struggled to socialize be exchanging contact information on the last day so they could keep in touch and register for camp together next year. Friendships formed at Kintail are special – I think we can all vouch for that! These were the friendships that sustained some of us through the pandemic, and the ones some of us missed the most. It has been wonderful seeing those friendships form and grow again this summer.

Thanks for the great summer, friends.