A Warm Welcome by Compass 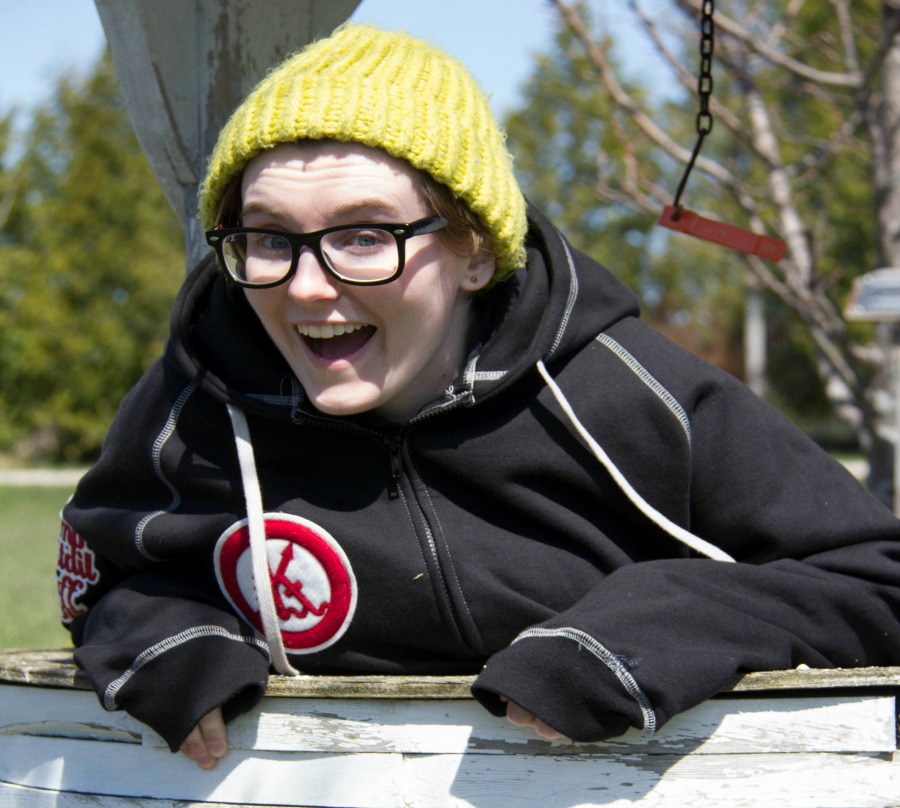 As the sign for Camp Kintail appeared on the highway and I turned down the dusty gravel lane I had only seen in photos, I began screeching with excitement – literally screeching. Lobster can confirm this. In fact, I am 99% sure she began regretting the decision to  encourage me to apply at that moment. That evening was a bit of a blur. There was moving in and a sea of brand new faces. The faces were the ones I was most concerned about.
It’s no secret to anyone that being the “new kid” is tricky ground. You’re infiltrating a group of people who have history with each other, inside jokes and stories, and a good rhythm going. They’ve spent time finding a balance and creating a community with one another. I couldn’t help but worry about whether I’d mess up that rhythm and end up being the puzzle piece that migrated from its box into another and has no place in the finished product.
I’ve never been to Kintail before. Not as a camper, not as a volunteer, not as a visitor. The day I moved in was the first time I’d seen the grounds outside of the pictures on the website and Facebook page. The traditions are foreign to me, the songs are sung differently than I learned them, and people would tell me to go to Tir-Na-Nog or the Rec Hall leaving me wishing I had printed out a map before arriving.
In the past, when I’ve worked at a place for the first time, many of the other staff members have been in the same proverbial boat as me. This time it was different. People introduced themselves as 3rd year staff members who had been attending this camp since they were 5 years old. Most of the program staff have known each other for years. But something fantastic happened as I wandered the grounds and began working with the other staff members: they welcomed me. This welcoming wasn’t merely a polite, “we have to do this” type welcome. It was a genuine, “we’re interested in getting to know you” welcome.
Ibex assured me she was excited to have me as a roommate. Labrador struck up a conversation with me over the Batman shirt I was wearing. Pika treated me as if we had been best friends for years. Blossom told me how excited she was to have me in her cabin for orientation weekend. Okra says “Hello Sweet Soul” anytime I pass her. Wren tells me she misses me if I don’t see her for more than an hour. Mercury made sure no one let me get lost in the woods. And everyone is helping me with learning the traditions and rules.
Part of the camp’s GROW philosophy is to be welcoming. I can assure any first time campers that this is something they will experience an abundance of. I came to Kintail feeling both excited and terrified, and although some things are still somewhat scary, I know I have a team of staff members behind me who want me to succeed. These are the same staff members who will greet and counsel each and every camper that drives down the same lane I did so, if you’re wondering, you’re in great hands. The air here is filled with the scent of trees, the sound of birds, and the feeling of belonging.
Call or Email Today Contact Camp Kintail