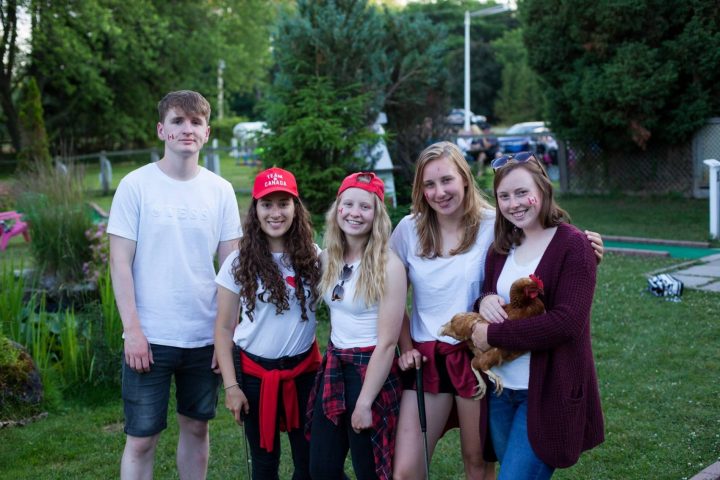 If you have been to Kintail lately, your ears may have picked up a variety of different accents around camp. That’s because our amazing staff team features people from all across the world who have decided to spend their spring and summer on the shores of Lake Huron.

Previously, the international flavour at Kintail consisted of a few volunteers who visited from the Netherlands and the US (and some weird Irish guy who wouldn’t go home). As of February 2017, we decided to explore the possibility of officially bringing international staff to camp and having a little more of a cultural exchange. Over the last two seasons we’ve welcomed young people from England, Scotland, Ireland, Germany, The Netherlands, Spain, Mexico, and New Zealand.

Not only do these staff members bring a new perspective on camp, but also an energy and excitement to experience something new in an unfamiliar yet welcoming environment. It was 9 summers ago when I had the same experience too. I arrived at Camp without knowing anyone, accompanied by a group of other international staff, and left at the end of the summer having had the most unbelievable summer experience. Camp’s impact isn’t solely reserved for campers, but for staff too. This is especially true for those who will fly off on a jet plane at the end of the summer and return to their lives on the other side of the world.

We have been blessed to have such fantastic leaders from all over the world contribute to community life in our cabins and throughout all of camp. The sense of community felt here at Camp Kintail is not confined to the wooded acreage we live, play, and learn in on Lake Huron, but the wider worldwide community. Over the last few years it has been a delight to bring the world to us!