Okra: How Camp Kintail has Helped me Grow 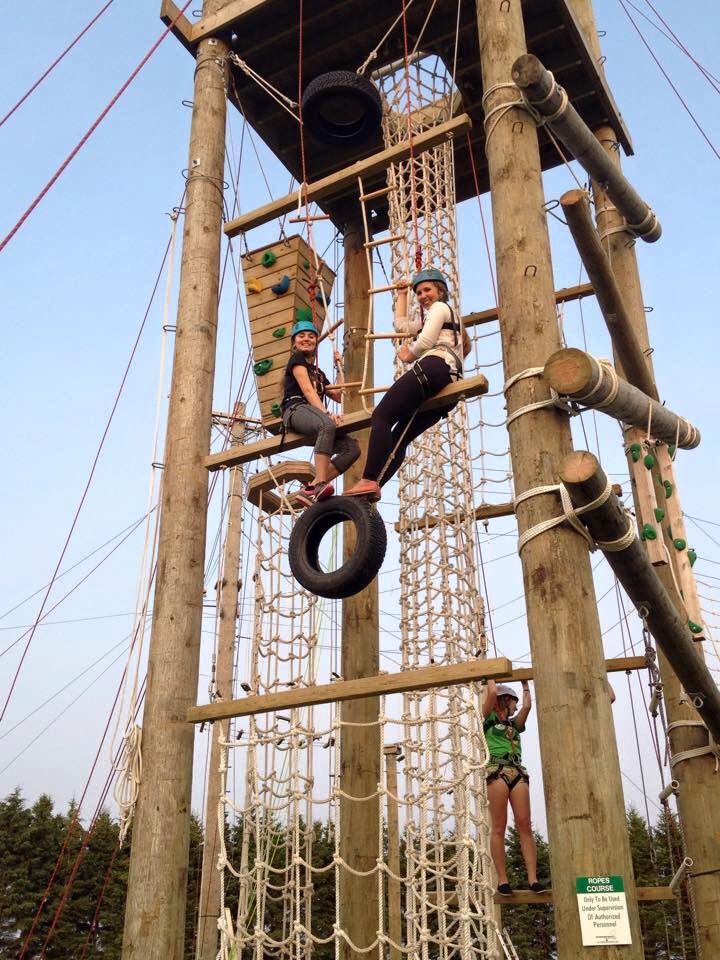 I’ve been coming to camp since 2004, since I was 8 years old, through every hard thing that happened in my life, I could always come back to camp. As people spent their summers on boats and at cottages and on soccer teams, camp was always my go-to. When I started high school, I was that awkward kid who had trouble talking to anyone, I just didn’t transition well and I couldn’t cope with the large amounts of new people. So grade 9 in short was a year that I kept mostly to myself, but of course when the summer rolled around I hardly noticed that I didn’t have a lot of friends, because I spent as much of the summer as I could away at camp. Ending the summer off as a sr. co-ed camper, and having the time of my life. At camp, I was pretty good at making friends and could find so much peace in being around people. As the years kept going by I can almost pinpoint the time where I finally broke out of my shell, not only at camp, but finally bringing that part of me back home. After LIT and staff, I learned to not just keep my best self in a place to only be brought out at camp, but to bring the best of me everywhere. Camp helped me to grow by teaching me how to not only love others but to love myself. Camp helped me to grow into a person that I wanted to be, and to be able to open up to people as well. God gave me people at camp that have stuck with me through thick and thin, even as the miles between us become larger and larger as university and life calls us to do different things, they still are so close to my heart, and I would never have met any of them had I not come to camp all those years ago and stayed. Because of the friends I made here, I climbed obstacles I never thought I could have, both physical and mental obstacles.   Both times I’ve climbed up Camp’s adventure tower, high ropes elements were with the best friends I’ve made here, and I would never have made it up those alone. There are so many things that shaped me into the person I am today, and camp is one of the biggest reasons I am that person.   Now instead of one name I have two, instead of one family, I have one at camp as well, and a place that will always welcome me home, no matter how far away I go.