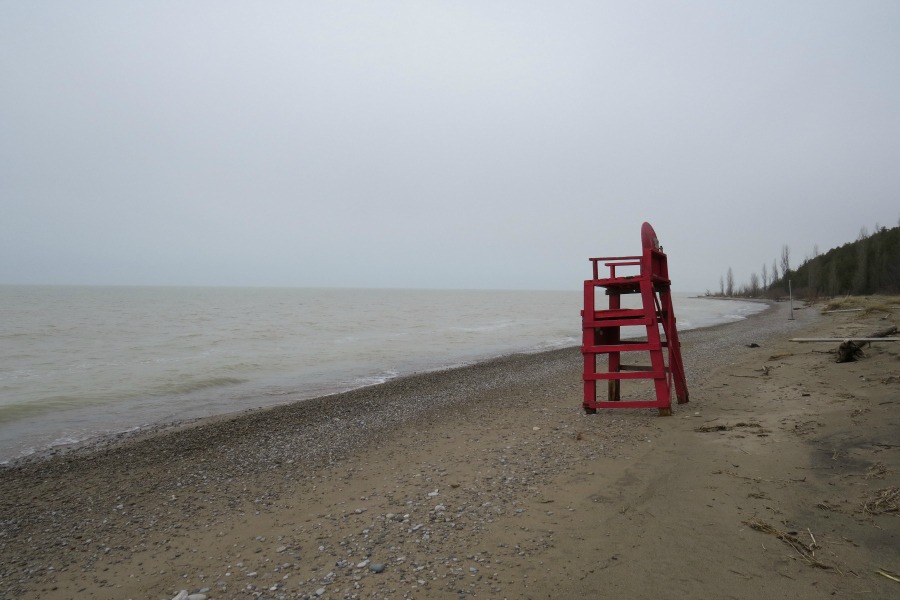 Hi everyone, Raindrop and Chasm here! This year the two of us were lucky enough to be able to come up to camp at the start of April, three weeks before the rest of the staff arrived for orientation weekend. During that time we worked on things like finishing the interiors of the Tir-na-Nog cabins, building the new decks on the Rec Hall and Willow, beginning construction on the now-complete garden shed, and preparing the site for all of the rental groups and retreats that are now starting to come to camp.

Coming up for April was an excellent experience for both of us. The skills and knowledge that we gained through working on these projects will be useful to us for the rest of our lives. We also saw camp covered in snow for the first time, which was a beautiful sight to see, and became closer with the small group of people who were up at camp that early. It was an enjoyable, productive three weeks at Kintail, and we are both happy to have been a part of it.

Hope to see you all this camp season! 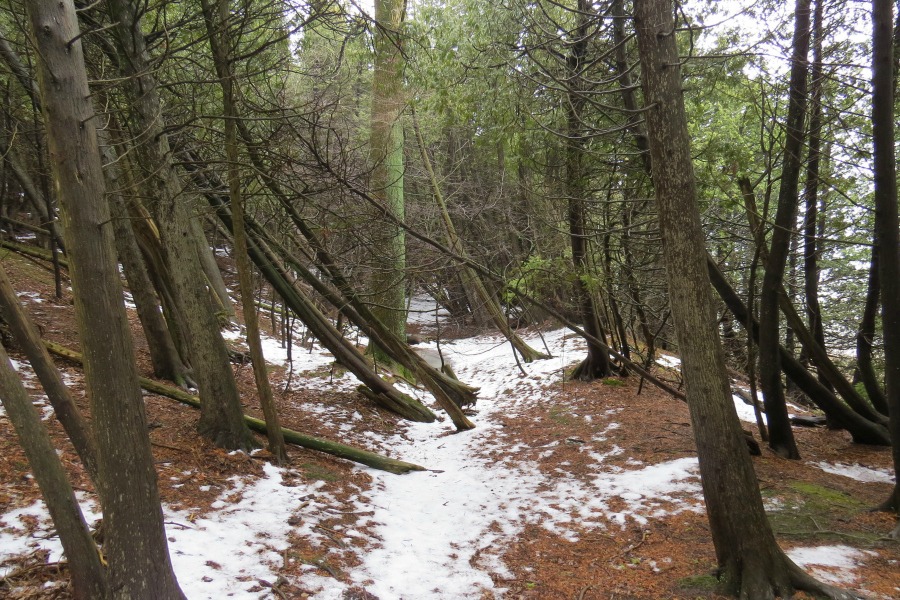