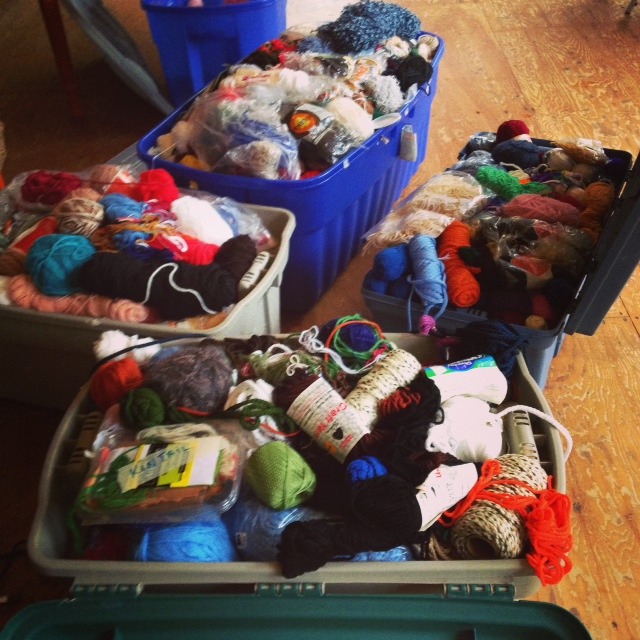 Having worked in the fall I spent a good chunk of time already organizing the craft cubby in the slower months of camp but fresh off the plane from Australia and back to camp I kept up the steady pace of organizing again! I found I looked forward to the days I got to spend there rooting through all the supplies. Every arts and crafts director is different so I found a lot of strange craft supplies but also a lot of even stranger things hidden in donation boxes and tucked away in corners. A lot of them you could tell came from families that put their craft supplies in a box and missed the fact that their family picture at Disney World was in there, or the porcelain angel that at one time probably sat on someone’s family room shelf. Sorting through donations in the spring and the fall really gave me an appreciation for the saying, “one man’s trash is another man’s treasure,” I think the best part of all this was that I got to see a lot of really random treasures from families, things that they no longer needed but we at camp could find a use for, and though I came across some weird things, including but not limited to the glow in the dark massive grasshopper, almost every one could bring a smile to someone’s face, even if it was just another staff member walking by that I stopped to show them the new treasure that I found hidden in the yarn bucket. And the cleaning never really stopped but mostly it meant that kids and staff were having fun and making crafts and that is definitely the best part.