Camp Kintail’s property was originally owned by the MacGregors and settled in 1845.  Camp Kintail was founded in 1929 by a group of ministers and lay people who felt that outdoor ministry was needed for the youth of the Synod.  The Rev. Charles H. MacDonald (Lucknow), the Rev. R.G. MacKay (Walkerton), the Rev. T.D. McCullough(Kincardine), Dr. Simpson (Kintail), and Mr. McIntosh were all involved with the founding of the camp.  The camp was originally called the David Perrie Memorial Camp to honour the Rev. David Perrie of Wingham who was the Moderator of the Presbyterian Church in Canada in 1929 and passed away in office.  The property was purchased in 1930 (a year after the first summer school was held on the property) from Joseph McAdams.

Some of the initial funds to sponsor the camp were provided by Rev. MacDonald, who when he bought the land, used the equivalent of half of his annual salary.  Others gave personal notes, some of which were not paid back until 1944. 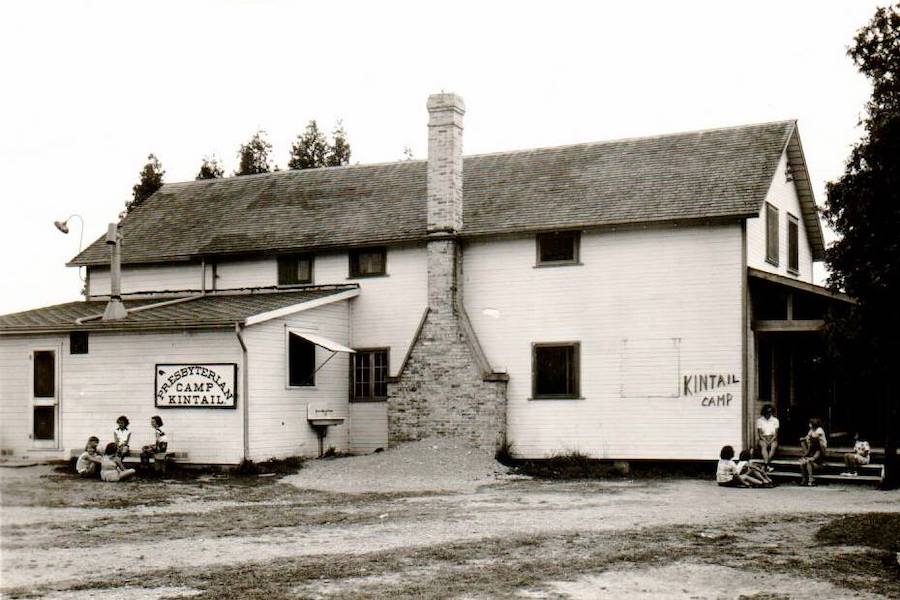 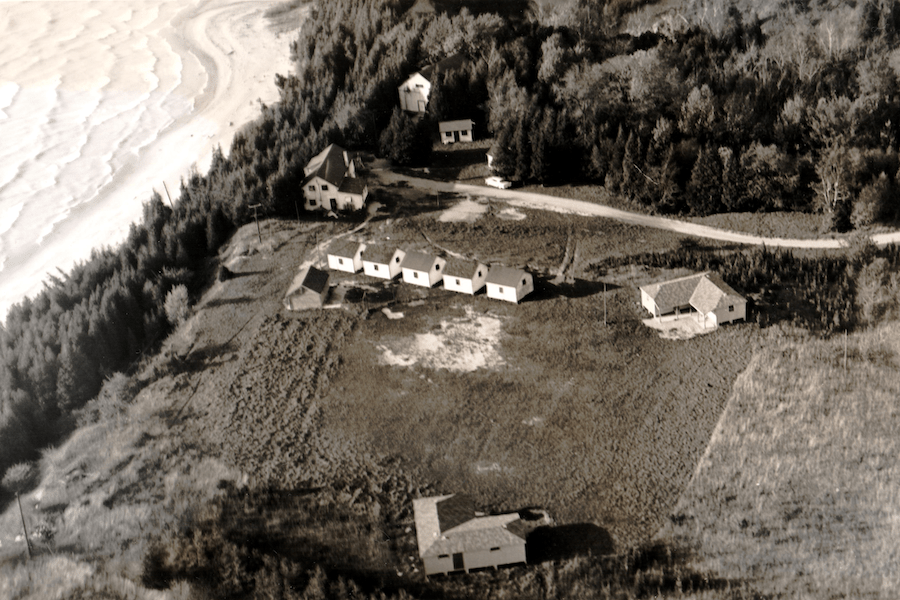 In 1930, the main hall was erected and served as dining hall and sleeping accommodation for campers and staff.  Eventually five presbyteries each built a cabin between 1932-33, and the cost was approximately $200/cabin.

In 1946, Eadies Church from Wingham was taken down and re-erected at Kintail to be the Rec Hall.  In 1960 came two double(L-shaped) cabins and in 1963, five more cabins were added. The South Field was “purchased” from the Simpson family for $1.00 in the fifties which greatly added to our site.

In 1979, the Synod of Hamilton-London (now the Synod of Southwestern Ontario) sponsored the Development of Camp Kintail (DOCK) project.  The funds raised were used to build a new lodge in memory of one of the camp’s founders, Rev. Charles MacDonald.   The sale of Camp Go-Forth, a Presbyterian camp in Niagara Presbytery, helped provide much of the initial capital.

Ten new cabins were built from 1988 to 2000 through the generous donation of congregations and families.  Glenview was expanded in 1990 and renovated in 1999 and 2009.  Over the years, three unique camping sites, Kumbayah, Keewaydin, and Tir-Nan-Og, have been developed.  Owl’s Burrow was built in 1991 and donated by St. Marys Presbyterian Church.

In the fall of 1996, the foundation to Feathers was laid, and the first all season building was built and completed in the spring of 1997.  Feathers is home to our infirmary in the summer months and serves as a retreat cabin for the rest of the year. 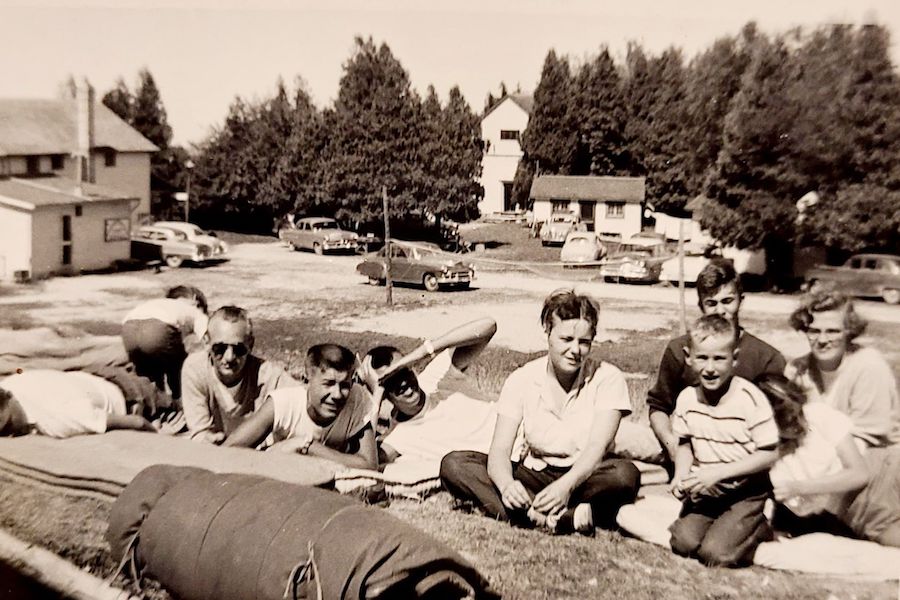 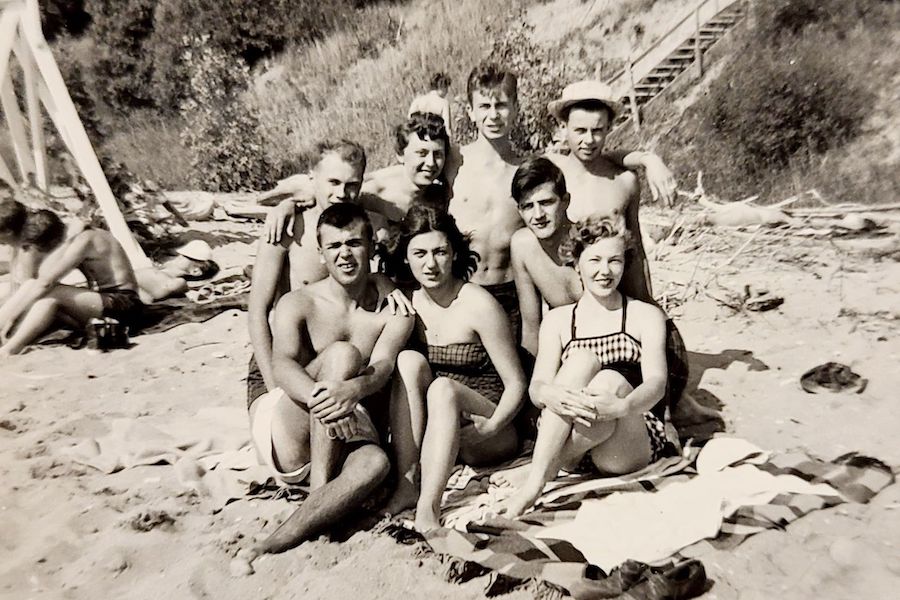 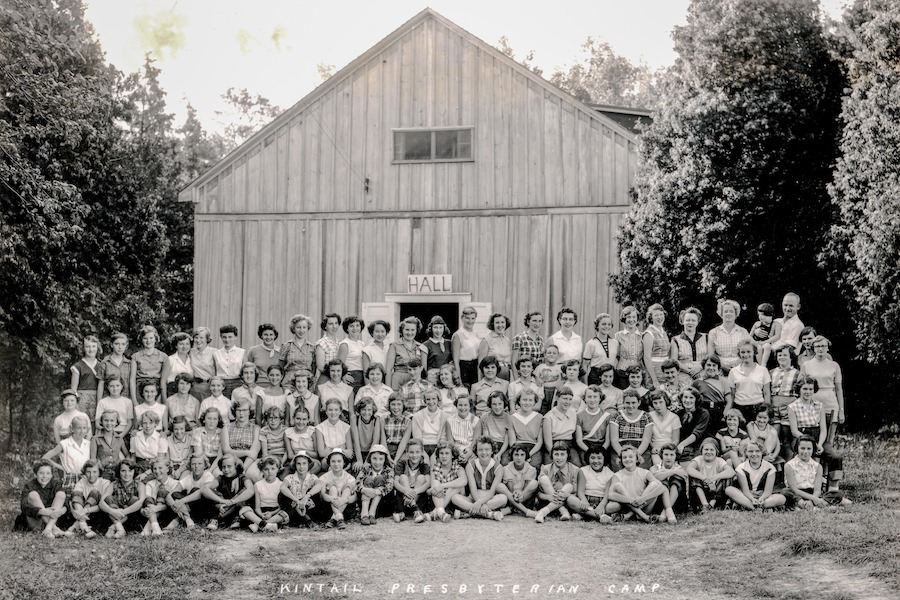 The original lodge was completely renovated in 2001, through the generous donation of Margaret and Denton Taylor.  The original dining hall, is now dedicated as McKay Hall, in honour of her parents, who were instrumental in the development of Camp Kintail.

For eighty years, the Camp Kintail chapel was located in a beautiful spot behind the Rec Hall.  In central camp, but tucked out of site, the chapel was a spot for reflection, worship, and prayer.  In 2010, a stunning new chapel was built overlooking the lake.  Through the hard work and vision of Kintail’s staff and volunteers, a tiered chapel with a large deck was constructed.

Since 2010 Camp Kintail has undertaken major site projects to update our facilities, increase programming options and enhance accessibility. In 2010 “The Craig” Rockwall was constructed as the first phase of Kintail’s challenge course. In the Fall of 2012 a Highropes course and Zipline was added and finally in the winter of 2015 the Adventure tower was constructed. In 2013 an accessibility ramp was completed that provides access to the beach at Camp Kintail and in 2015 a ramp was constructed to access the Glen. In this time ramps were added to all cabins and major buildings on site to ensure accessibility to all buildings.

In the Fall of 2017 ground was broken on the newest year-round facility at Camp Kintail called The Nest. This project is part of the Space to Grow capital campaign which is preparing Camp Kintail for the future of its ministry. This new facility includes new washroom and shower facilities for the growing camper and guest population, new kitchen and dining space for group rentals, new year-round staff accommodations, hotel-style guest rooms and most importantly new rooms and program space for the Leader in Training program. The building was completed in June 2018 and commissioned July 7th 2018.

Most recently in the spring of 2021 the patio on MacDonald Lodge was extended and had a covering built over it. This beautiful covered patio is a great space for campers and guests to enjoy their meals in the outdoors while being protected from the weather. 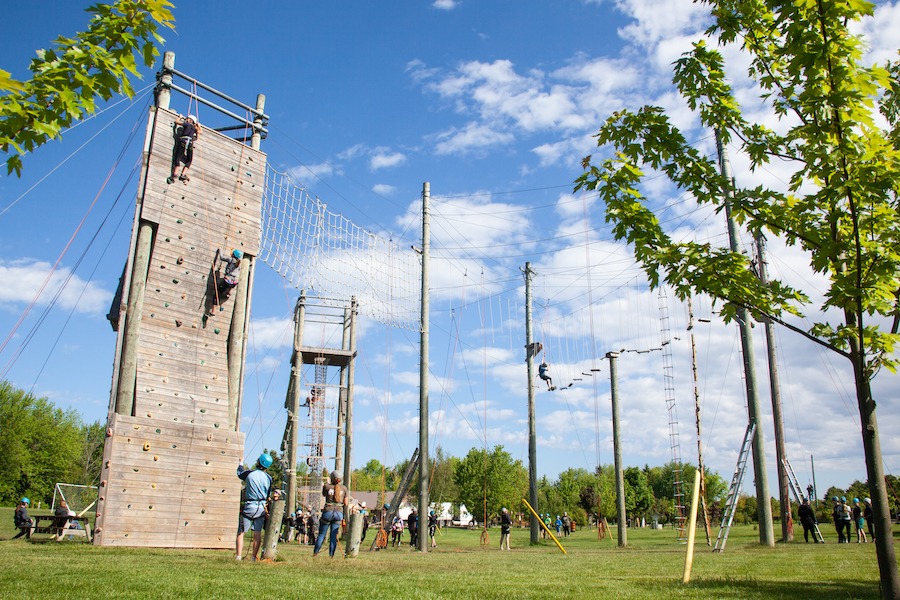 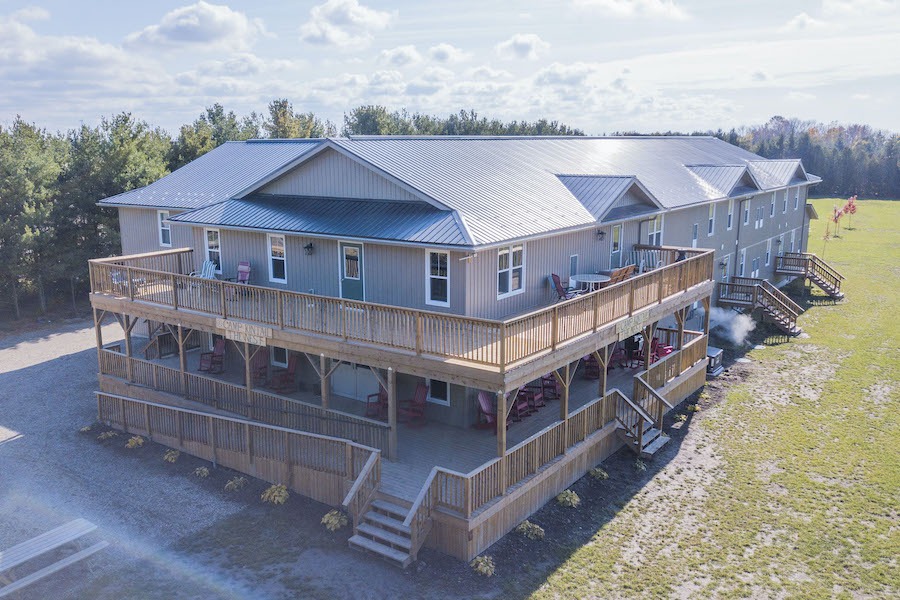 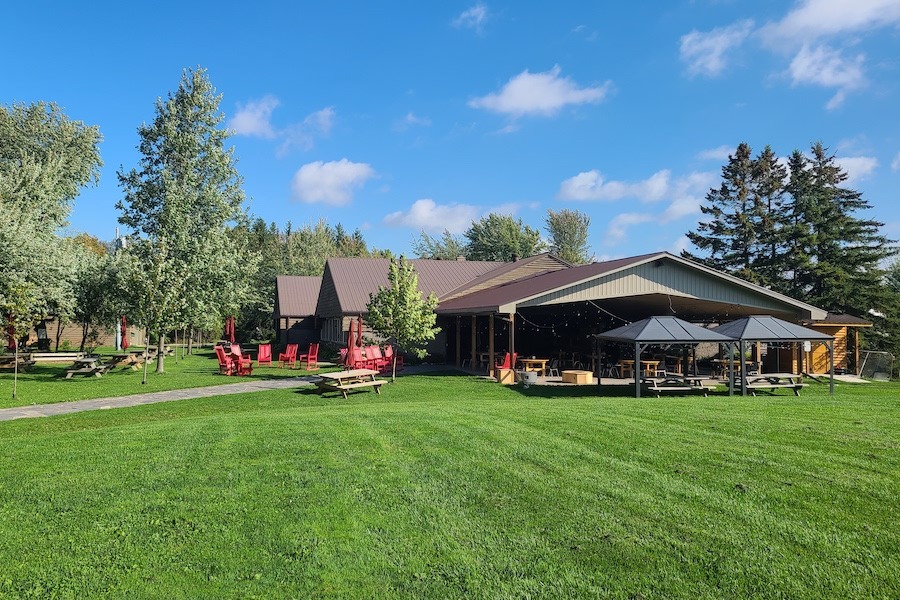